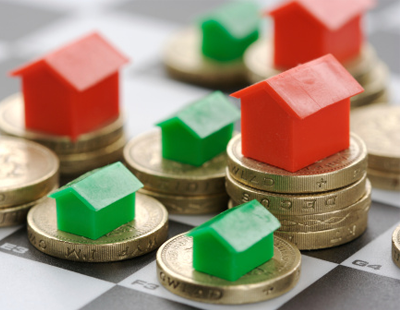 The number of fee-free mortgages has quadrupled in the last five years and could shortly break the 1,000 mark, new figures show.

There were just 220 fee-free deals in 2010 but that has risen to a "staggering" 902 today, according to Moneyfacts.co.uk.

"It's clear that lenders are trying to compete in other ways besides the traditional headline rate.

“By offering multiple product combinations, providers are almost allowing their borrowers to customise their mortgage to suit them."

Nelson said too many borrowers still focus their initial attention on getting the lowest possible rate, without taking into consideration the true cost of the deal.

“In many cases these low-rate deals are often accompanied by a hefty fee, which can work out as being more expensive than opting for a no-fee option.”

She added that many borrowers wrongly assume that a fee-free deal is not cost-effective over the long term.

“However, this is not the case. In fact, the difference in rates between the average two-year fixed rate mortgage with a fee against the average fee-free deal is just 0.20%.

“It could be a costly mistake for borrowers to ignore the fee-free options, as by the end of a mortgage term they may find that they have thrown away money that would have been better spent paying off the mortgage.

“By opting for the lowest fixed rate fee-free deal, borrowers could save up to £1,500, regardless of the length of the mortgage term, when compared with the true cost of a low-rate deal with a fee.”

In the first mortgage roundup of 2022, Introducer Today takes a...