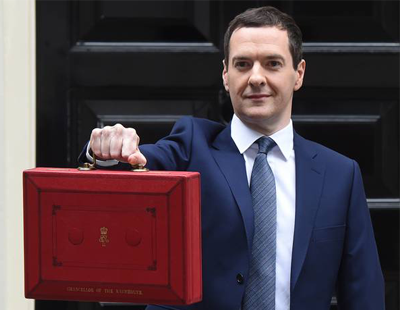 The property industry is calling on Chancellor George Osborne to reform stamp duty and boost housing supply in Wednesday’s Budget, but some fear a fresh assault on buy-to-let.

Richard Donnell, insight director at Hometrack, has called on the Chancellor to reduce the impact of stamp duty on dwindling housing turnover.

“Currently it is helping to create scarcity of supply, adding to the upward pressure on house prices and compounding the plight of first-time buyers trying to get on the housing ladder.”

Despite an uplift in sales, the average household still only moves home just once every 19 years compared to every eight years in 1989.

Donnell said: “The Government needs to consider the economic consequences of low housing turnover and whether a change in the taxation of property, perhaps more council tax bands for higher value homes, can support improved housing liquidity.”

“The Government needs to take this task out of the tax playing field and commit to changing hearts and minds with councils and local government on how to tackle the lack of land and housing.”

“Given the reliance on debt funding in the industry, any announcements will likely have a significant impact on real estate investment and will be watched with great interest.”

Think tank the Centre for Policy Studies said the Chancellor needed to do more to encourage housebuilding. Annual household completions totalled 125,000 in 2014/15 but 320,000 are needed to alleviate housing strains.

It called for Osborne to identify so-called ‘Pink Zones,’ where existing regulatory burdens would be reduced.

Tina Riches of accountants Smith & Williamson called on the Chancellor to replace the new inheritance tax (IHT) relief on homes with an increase in the nil-rate band available to all.

“The new IHT relief system penalises those without children, but replacing this with a flat rate increase in the nil-rate band would be simpler and fairer for the taxpayer and could generate the same funds for HM Revenue Customs.”

The Chancellor's pledge to build 400,000 new homes and support young...

Chancellor George Osborne is under attack by critics who claim his recent stamp...