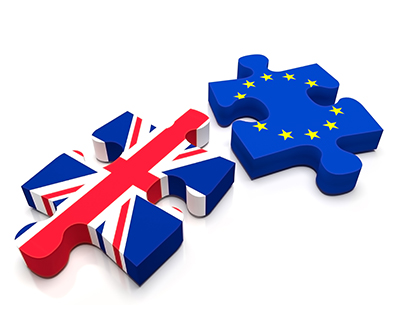 The housing market could suffer from construction skills deficit and plunging rental demand if the UK votes to leave the EU in June.

This could jeopardise plans to expand British housing stock, although it could help first-time buyers onto the property ladder as demand eases.

A new report by the National Association of Estate Agents (NAEA) and the Association of Residential Letting Agents (ARLA) warns that a British withdrawal from the EU risks drastically reducing the construction workforce.

This would compromise plans to build hundreds of thousands of new homes needed to ease the shortage in supply and undermine the Government pledge to build one million new homes by 2020.

Mark Hayward, NAEA managing director, said: “An ‘out’ vote could mean that in 10 years’ time we’d find ourselves with a severe skills shortage of construction workers.

“So even if we then had planning permission, investment and materials to build more housing, we simply wouldn’t have the resource to put the bricks and mortar together.

“It has the potential to have a very damaging effect on the future housing market.”

With just over three million UK residents from other EU countries, an out vote could make it easier to climb the housing ladder.

With fewer people, demand will ease, making the market more accessible for first-time buyers, as well as second steppers and last-time-buyers. This is will be especially apparent in the capital.

Reduced migration would hit the private rental sector as reducing the flow of renters from Europe would put downward pressure on rents.

ARLA managing director David Cox said: “The fact that rent costs would face downward pressure is both a blessing and a curse.

“If demand eases to such an extent that landlords cannot recuperate costs, we’ll likely see a mass exit from the market, which would then just have the opposite effect on demand as supply falls – and we’d be back to square one.”

A significant rise in people re-mortgaging to improve their existing homes...

Lending to first-time buyers at its highest since 2007 ...

A new report from the Council of Mortgage Lenders (CML) has...