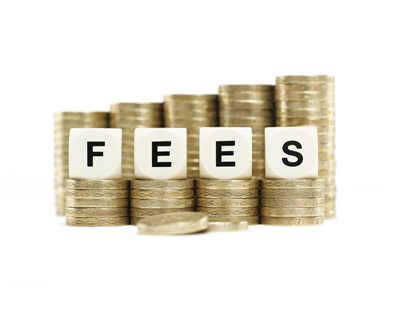 New research shows that mortgage fees are starting to increase with the average fee increasing by £40 in the last six months.

It means that brokers and borrowers should be even more diligent when working out the cost-effectiveness of a deal.

The average mortgage fee is now £967, up from £927, the highest level for two years, according to new research from Moneyfacts.co.uk.

Rachel Springall, finance expert at Moneyfacts.co.uk, said: “Average mortgage fees are on the rise and this is likely to be due to the appearance of a flux of low rate deals that are accompanied by larger upfront costs.

“For instance, the six lowest two-year fixed rate mortgages have an average fee of £1,483, which sits some way above the average two-year fixed fee overall of £1,062.

“Taking out one of these low-rate deals may therefore not be as cost-effective as it would first appear, particularly if the borrower is not looking to secure a very large mortgage amount."

With many mortgages having much smaller fees or no fees at all, Springall said it is vital to evaluate the overall cost of the mortgage, including the initial rate, the fees and the revert rate.

Mortgage rates continue to fall despite reports that lenders are already...

Mortgage rates creep up ahead of key BoE meeting ...

Lenders have started to push up the cost of their mortgage deals as...