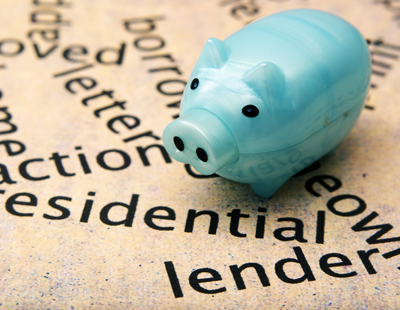 Specialist lender Pepper Homeloans have added Ryan Brailsford to their team as Regional Development Manager for the North.

Brailsford, whose role involves responsibility for providing support to intermediaries in the North of England and liaising with Pepper’s northern-based distribution partners, will report to Sales Director Rob Barnard.

Previously at Aldermore, where he worked as Business Development Manager for the North West, Brailsford has also worked for PruProtect, Direct Mortgage Answers and Royal Bank of Scotland.

“It’s fantastic to have Ryan on board. He brings a wealth of relationship management expertise to the team and will give Pepper the face-to-face coverage we need in the north of the country,” Rob Barnard said of the appointment.

Brailsford himself said of his new role: “I’m excited to be joining Pepper at this stage of the company’s evolution and I’m really looking forward to developing key relationships with intermediaries.”

Pepper Homeloans, which launched into the UK mortgage market last year to aid borrowers who were finding it difficult to obtain mortgages from high-street lenders, lends only via intermediaries, with all applications individually assessed by a skilled underwriter (no credit scoring).

First 4 Bridging (F4B) has extended its services to the North...

Research carried out by Equifax Touchstone, analysing the intermediary marketplace, has...