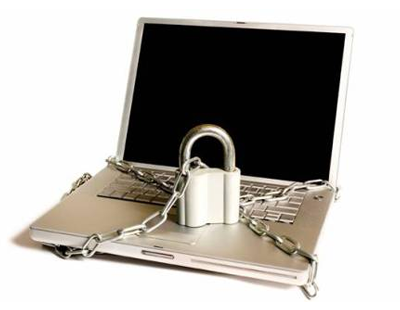 The vast majority of mortgage advisers are at risk of failing to comply with the new rules and regulations set in place by the upcoming General Data Protection Regulation (GDPR), fresh research from Mortgage Brain has revealed.

In the midst of its 2017 series of Mortgage Vision events, the mortgage tech company is surveying attendees, asking if advisers are aware of the forthcoming regulations. Surprisingly, 81% of respondents are yet to implement the new rules of GDPR.

With the new GDPR rules set to take place in seven months’ time, many advisers are still unaware of the changes. In fact, 35% of the overall attendees at the Mortgage Vision events held in Winchester, Birmingham, Manchester and London said they weren’t aware of the new rules.

Acting as an expansion to the existing 1998 Data Protection Act, the GDPR regulations will come into full effect in May 2018 with the intention to strengthen and protect data for all citizens within the EU.

The rules will affect those involved in selling and providing services, along with those collecting and processing information about individuals.

The research conducted at the Mortgage Visions events has revealed disparities in where advisers are located in the UK and their awareness of GDPR. Half (50%) of respondents in London weren’t aware of the new rules, compared to 34% in Birmingham. Just 30% of advisers in Winchester didn’t know about the regulations, while only 25% of advisers in Manchester were unaware.

According to Mark Lofthouse, chief executive of Mortgage Brain, it’s imperative that advisers are aware of their responsibilities in line with the new GDPR rules and regulations and they must have a clear understanding of what to expect from their system providers.

He added: “May 2018 might seem like a long way off but with GDPR affecting everything from the way customer data is collected, the way consent for use is given and the way data is stored and used, some firms could find they have a lot of work to do to ensure their business is compliant.”

Any organisation that deals with an individual’s personal data will be required to show how they follow the new principles – adding a new layer of accountability introduced by GDPR.

The extra responsibilities and impact of GDPR on advisers is one of the main topics at the forefront of this year’s series of Mortgage Vision events, all of which are organised and hosted by Mortgage Brain and are taking place across the UK.

Information on the impact of general data protection (GDPR) and how...

The Society of Mortgage Professionals (SMP) has revealed the dates and...

Mortgage Brain to provide an insight into the future at Mortgage Vision 2018 ...