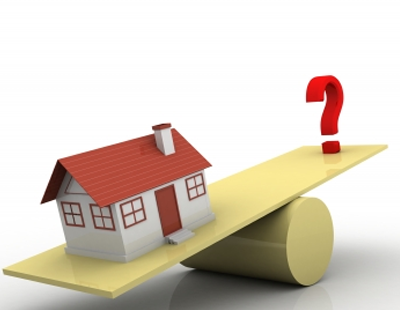 Borrowers are still opting for variable mortgages despite the Bank of England base rate increase, new figures from Yorkshire Building Society show.

Since the Bank of England announced the bank rate increase from 0.25% to 0.50%, the rise in the number of Yorkshire customers reserving a two-year discounted standard variable rate (SVR) mortgage throughout October was 3%, with a 6% rise during the first week of November.

Mike Sims, senior mortgage manager at Yorkshire Building Society, said: “It’s interesting that some borrowers are still keen to secure a variable mortgage despite the first bank rate increase in a decade being announced.”

He continued: “Borrowers clearly value the opportunity to keep monthly repayments down over certainty of how much they will pay and appear confident that the Bank of England won’t increase rates at pace during the initial term of their mortgage.”

Currently at 0.87%, Yorkshire Building Society has the lowest two-year discounted SVR mortgage for customers borrowing up to 65% loan-to-value (LTV) of their property. This mortgage comes with a £1,495 fee.

This variable rate is based on a 3.87% discount on the Yorkshire’s SVR (currently 4.74% but rising to 4.99% in December 2017) which will apply for the first two years of the mortgage term.

Sims added: “Even with the planned increase to our SVR in December, our discounted SVR mortgage would still be a very attractive rate for borrowers who wish to benefit from the current low interest rate environment.”

Lenders have launched another round of "best ever" mortgage rates as the...

Some lenders remain unresponsive to base rate change ...

Just over two months since the Bank of England cut the...