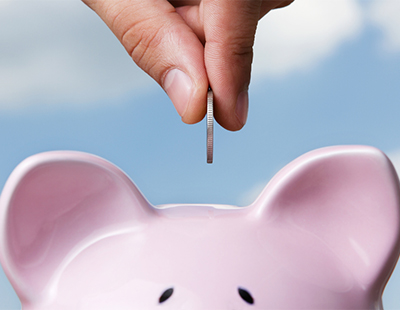 The number of first-time buyers and buyers of investment properties has fallen in the last two years, My Home Move say.

Doug Crawford, CEO of My Home Move, commented on the findings. “We know that affordability is a key issue for first-time buyers, particularly as 55% of them are looking to buy properties costing less than £150,000, which gives them roughly a 1% chance of finding a suitable property.”

In comparison, the overall use of gifted deposits decreased by just 4% in the same time period, demonstrating that those already on the housing ladder are in need of extra funding to purchase their next property.

Some 88% of people purchasing using a gifted deposit were second-steppers or middle movers, an increase of 8.7% between 2014 and 2017. Around 8% of all property transactions have involved gifted deposits, suggesting that over 100,000 people still require assistance from parents or grandparents to purchase their dream property.

Doug offered some more thoughts. “We already knew that the main beneficiaries of gifted deposits were people that were already on the property ladder, be the data seems to suggest that these second-steppers and middle-movers are in for more need of help to make it onto the next step.”

“As house prices have risen by almost 18% in the timeframe that was analysed. It may be that people are struggling to accumulate enough equity from the home that they were currently in to raise a small deposit on their property.”

“The average property deposit is now close to £60,00, so it’s likely that the Bank of Mum and Dad are stumping up the additional funds needed to help their children into bigger properties,” he said.

The overall use of gifted deposits has stabilised following a peak in the run up to Stamp Duty Land Tax (SDLT) changes last year.

Dough continued: “It is clear that affordability is becoming a concern not just for first-time buyers, but for people on all steps of the property ladder. For now, it seems the Bank of Mum and Dad is still open for business, but with increasing house prices and stagnating wages, it’s unclear how much longer it will be open for.”

Revealed - one third of landlords aim to increase their portfolios in 2022 ...

In a new report put forward by Shawbrook Bank, it was...