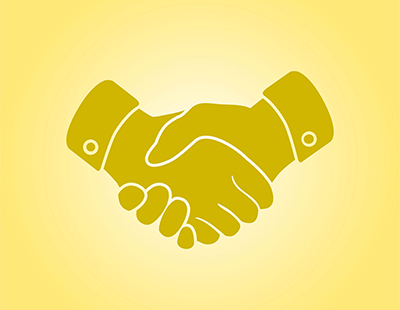 Commercial Trust Limited is urging landlords to speak with specialist buy-to-let mortgage broker firms as many are considering remortgaging options once their initial fixed period ends.

In May 2016, the then director general of the Council of Mortgage Lenders, Paul Smee, said the activity in March was ‘distorted’ due to brokers rushing to beat the 3% stamp levy on second homes that was effective from April, alongside the seasonal increase in activity before Easter.

The majority of these deals were completed on two-year terms – now, landlords will be weighing up their remortgage options, rather than have their monthly payments revert to a higher standard.

“At Commercial Trust we saw 134% year-on-year growth in applications,” Andrew Turner, chief executive at Commercial Trust Limited, commented. “Now, more than ever, it is vital for landlord investors to use the insights of a specialist broker to set themselves up for success.”

With interest rates still currently low, landlords may be tempted to stick to their previous lender or go to their personal bank. According to Turner, this is a narrow picture of their options and may not result in the most appropriate product, or the most competitive option.

“Furthermore,” Turner went on, “the lending environment has changed radically since April 2016. The introduction of new Prudential Regulation Authority rules in 2017 has resulted in much stricter underwriting from a large proportion of mortgage lenders, both for individual investors and especially portfolio landlords.”

Specialist broker firms work with lenders from across the marketplace and can recommend a product that meets the current and overarching investment objectives that landlords may have. They can also head off potential obstacles, potentially saving the borrower both time and money.

Many smaller brokers, meanwhile, are finding the diversity within the buy-to-let space beyond their scope to monitor and require significant resource to do so.

Turner added: “Because of the time it can take to complete a deal, I would recommend starting the process as soon as possible by getting in touch with a professional you know you can trust and it is no accident that we are so-named.”