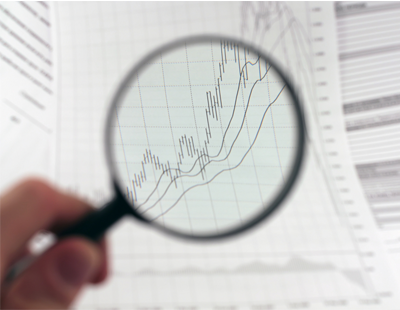 A slow but steady start was recorded at the beginning of 2018, in line with numerous industry predictions on how the UK property market will perform this year.

On an annual basis, January typically lags slightly following the Christmas period and this year was no exception. In fact, many advisers report that it took a couple of weeks for the market to pick back up after the New Year.

However, once the momentum returned, January saw evidence of annual house price growth which correlates with reports from other indices, such as Halifax and Rightmove – pointing to low but noticeable annual increases in house prices.

Transaction volumes also rose, with HMRC reporting that the level of properties sold in January 2018 was similar to those in January 2017.

According to UK Finance, first-time buyer (FTB) activity across the board was more evident in January, continuing the trend in 2017 – the busiest year for FTBs in over a decade. This is most likely due to the change in stamp duty in November last year which provided encouragement for those thinking about taking their first steps on the property ladder.

Key market indicators in January include: