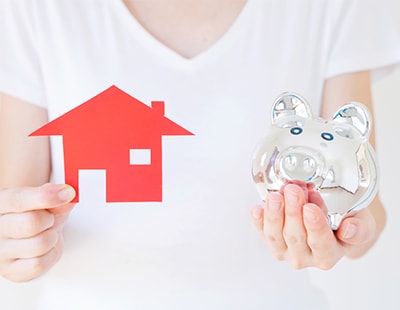 Almost half of homeowners are making overpayments on their mortgages, according to new research from Which? Mortgage Advisers.

Those aged 18-24 led the pack, with as many as seven in 10 (69%) paying off more of their loan than previously arranged.

Which? Mortgage Advisers found that of all those surveyed, people in London (60%) and the West Midlands (52%) were the most likely to be making overpayments on their mortgages, while Scotland had the lowest level of overpayments at 38%.

Paying down a mortgage early appeared to be so popular that a quarter of homeowners paid extra towards their mortgage on a monthly basis, with an average overpayment from June 2017 to June 2018 of 14.3%.

In September, Which? revealed that numerous banks were failing to pass base rate rises onto customers with savings accounts, suggesting that poor interest rates from savings accounts could be one factor driving the high levels of mortgage overpayments.

“While it might be surprising to hear that so many people have paid off extra chunks of their mortgage recently, the benefits can be massive, cutting months off the total length of your loan and, in turn, saving you hundreds or even thousands in interest,” said David Blake, principal mortgage adviser of Which? Mortgage Advisers.

He concluded: “If you haven’t done so recently, you may want to look at your remortgaging options to ensure you’re paying the best possible rate and have the flexibility to overpay when possible.”

One in three don't know their mortgage rate ...

One in three mortgage holders have no idea what rate of...

Majority of people refused a mortgage ...

A vast majority of mortgage enquires come from people who have...

Mortgage Advice Bureau (MAB) has partnered with Legal & General and...