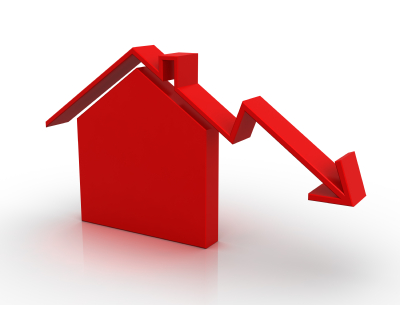 Bective, the sales, lettings and property management company, recently revealed how superstitions around the number 13 often lead to homebuyers paying less for properties.

Traditionally it is considered to be unlucky when the 13th day of a month falls on a Friday in many countries around the globe, including the UK. As a result, superstitious homebuyers tend to avoid properties with the house number 13.

Bective conducted research by analysing sold price records from the Land Registry in every region of England and Wales.

No.13 properties sold prices are below the rest of the market

In the West Midlands No.13 homes sold for £23,000 less, in Yorkshire and the Humber properties with this house number sold for £21,500 less and in and Wales the properties sold for £19,000 less.  also home to some of the biggest reductions for the price paid for a No.13 property.

No.13 properties continue to sell in London

In contrast, in London the average price paid for a No.13 property comes in at £500,000, this is more than the average sold price seen across the rest of the market.

Bective’s head of sales, Craig Tonkin, concludes: “Even in the modern age, it seems as though superstitions continue to play a part in society and this is particularly apparent when it comes to the number 13 and the price we’re willing to pay for a property that has been tarnished with this unlucky number."

"However, as often is the case, the London market goes against the grain in this respect and homebuyers across the capital remain unphased about the potential ill will that could arise from a number 13 property purchase."

In fact, the number 13 even carries a property price premium in London’s prime market, with the capital’s best-heeled buyers paying hundreds of thousands more despite the wider superstitions associated with the number.”