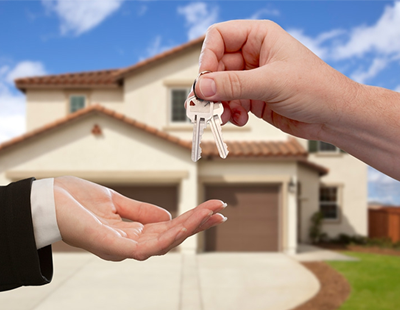 Mortgage borrowing in the UK has now reached its highest level since 1993, with home buyers looking to make the most of the stamp duty holiday before the deadline later this year.

In the UK, homeownership continues to be classed as one of the top priorities amongst young people looking to avoid rising rent prices, but in many parts of the UK purchasing on a single income is ‘near-impossible’.

In light of this, the new Mortgage Affordability Report by money.co.uk has analysed 20 countries around the world to determine the most and least affordable places to buy a home.

The research revealed that the US is the most affordable country, scoring 130 out of 140 on the affordability index. In the US, mortgage repayments accounted for 14.5% of income for the average homeowner – around £580.00 per month.

Meanwhile, the UK is amongst the five most expensive nations with mortgage and living expenses accounting for 44% of the average monthly income, followed by France at 45.9%.

As a percentage of monthly salary, the report determined that on average, homeowners must budget over a third of their monthly income (34.5%), which equates to around £977 per month, per person.

Taking the five most expensive countries, this increases to more than two-fifths of monthly income (42.7%) or £1,397 on average per person, per month. And in the five least expensive nations, that’s just under a third (29.9%) or £565.60 per month.

“Not many people have the cash available to buy a property outright, so most homebuyers will need to borrow a large sum using a mortgage,” he says.

“Mortgage terms can vary, and choosing the right one for your own personal circumstances is important. Defaulting on mortgage payments has far-reaching consequences and can put your home at risk.”

He says mortgages repaid over a longer-term cost less per month, making them an attractive option for the majority of first-time buyers. However, you will pay more overall due to the accrued interest. Coupled with a low-deposit or ‘95% mortgage’, this can end up being an expensive way to own a home.

“Mortgages with shorter terms will increase your monthly repayments, but you’ll pay the balance off in a shorter period of time, meaning you’ll own your home outright sooner and most likely pay less in interest,” Haqqi continues.

“Here in the UK, one in six homeowners deferred their mortgage payments to alleviate some of the financial pressures associated with the pandemic.”

“As these ‘mortgage holidays’ come to an end, lenders will be asking homeowners to increase their monthly payments, or extend their mortgage terms, which means many will be paying their mortgage off for longer than they initially expected.”

Road to homeownership for FTBs is longer than expected – study ...

Life gets better for first-time buyers ...

Life is getting easier for first-time buyers as barriers to homeownership...