With the sun making an appearance and the hope of a further easing of restrictions, Furness... 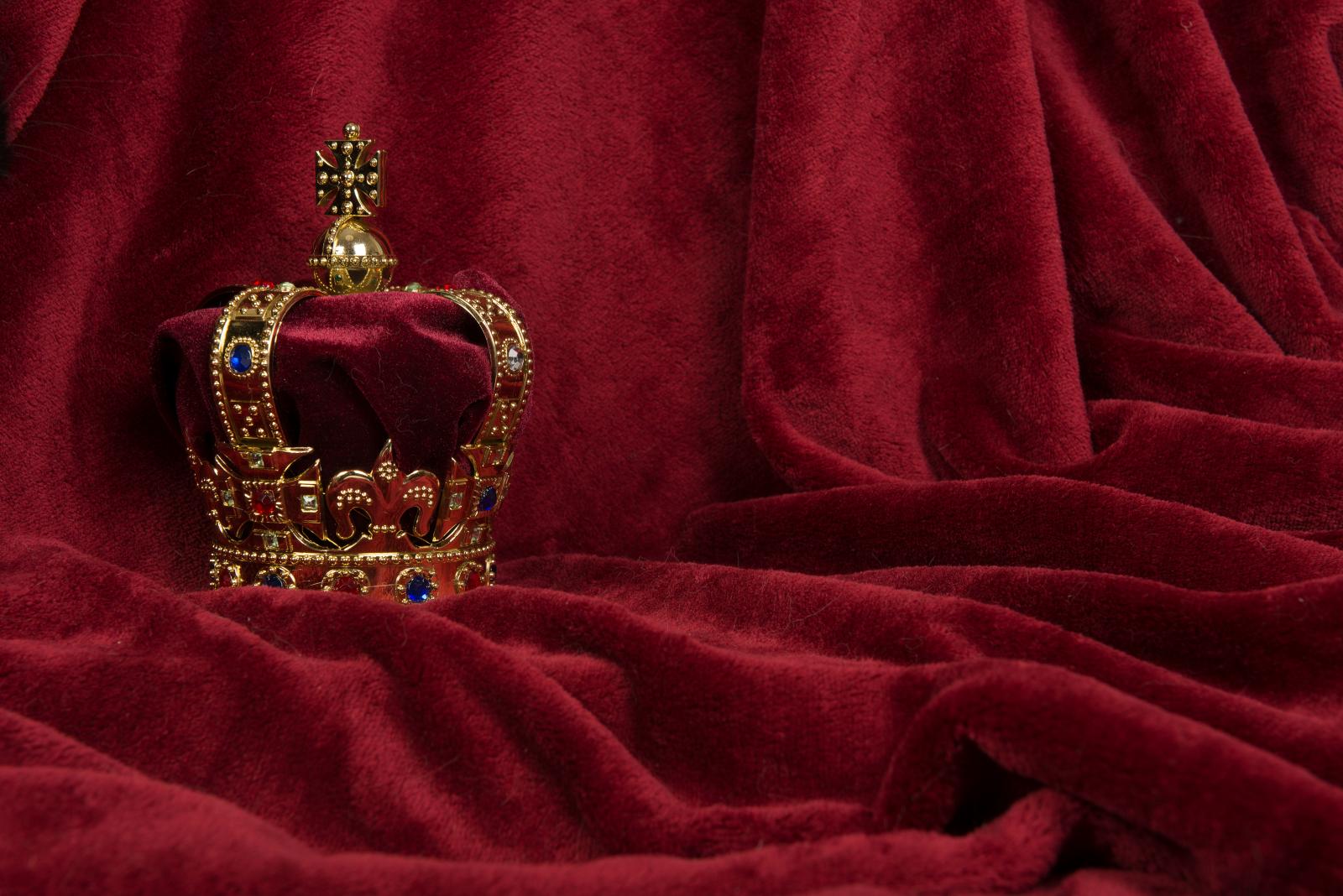 Ahead of the Queen’s Birthday this weekend, estate and lettings agent, Barrows and Forrester researched the sold prices of properties with royal road titles in England and Wales.

According to their findings, when it comes to property prices, a royal title does not always equal house price royalty.

According to Barrows and Forrester’s research, the royal road name that reigns supreme is Royal, with homes on roads with Royal selling for £380,785 in the last year - 41% higher than the national average.

Which royal road names should be stripped of their titles?

Not all royal titles added value, and six royal road names were below average when compared to sold prices in the national average.

At £247,000, road names with Monarch came in 8% less than the national average, with those with Queen in the name also seeing property values sit 10% below average.

Windsor and Elizabeth sit at a similar property prices level, coming in 16% and 17% below average respectively, while Commonwealth road names were also home to a considerably lower house price (£214,938).

Coronation was the worst-performing royal road name of the lot with the average sold price hitting just £170,000, 37% below the national average. However, this could be because of its chicken connections rather than a royal relation.

A positive for the Queen to take is that with 2,641 transactions, royal road names containing Queen were by far the most popular in the last 12 months.

Managing director of Barrows and Forrester, James Forrester, commented: “Her Majesty might be somewhat disappointed to learn that a royal relationship doesn’t guarantee regal property values. However, some royal road names will see you pay well above the national average for the privilege of the title.”

“As a nation, we’re obsessed with bricks and mortar and the price of our homes but for this weekend, let’s focus on another much loved British institution in the Royal Family, and in particular, our longest serving monarch, Queen Elizabeth II.”

The UK House Price Index for November 2016 revealed an annual...