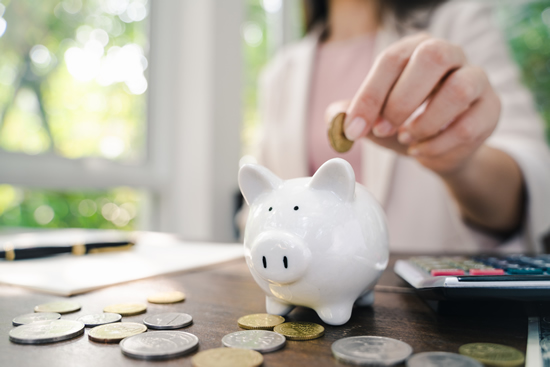 Living as a resident in London can burn quite a hole into your pockets, but in comparison, by how much exactly?

Recent research done by London rental platform, Rentd, has disclosed how the London rental market performs when pitted against 27 other European capital cities and where you could spend most of the summer, for the same price as a single month in the capital.

The cost of setting up camp in London

There are few places in the world more lovely than London in the summertime, but for those wishing to set down permanent roots within the London rental market, it will cost you.

The figures from Rentd show that the average cost of a one-bedroom apartment in the city currently commands an average of £1,776 per month.

This is by far the highest cost of renting of all 28 cities analysed by Rentd, with Paris the next least affordable at £1,589 per month, while the average monthly rent also exceeds £1,000 in Dublin, Amsterdam, Copenhagen, and Stockholm.

So, which European capital ranks with the greatest level of rental market affordability? Bulgaria’s capital Sofia (£359), Budapest (£373), Riga (£380) in Latvia and the Romanian capital of Bucharest (£393) are all home to an average rental cost of less than £400 per month.

Not only is this around 80% per month more affordable than the capital, but you could rent for between four and five months for the cost of a single month’s rent in London.

If you’re interested in something that’s a little more mainstream, then the Croatian capital of Zagreb is home to an average monthly rental cost of £428, with Athens (£433) and the Cypriot capital of Nicosia (£492) also coming in under £500 per month.

Again, not only could you rent for between three and a half to four months for the cost of a single month’s rent in London, but they are 72% to 76% more affordable.

Founder and chief executive officer of Rentd, Ahmed Gamal, commented: “When it comes to bricks and mortar, London is arguably the most desirable city in Europe, if not the world, regardless of whether you’re looking to buy or rent.”

“Of course, the downside to this unsurpassable level of property prestige is that high demand for rental homes has pushed the cost of renting within the capital far beyond that of any other European capital. For the cost of one month’s rent, you could spend your entire summer in Budapest, Zagreb or Athens.”

Gamal concluded: “Not that you would want to, of course. After all, the prospect of guaranteed sunshine is overrated and with the impending Jubilee celebrations about to kick off the summer season, there’s going to be no better place to spend it than in London.”

The annual Wimbledon tournament has kicked off, with many travelling far...