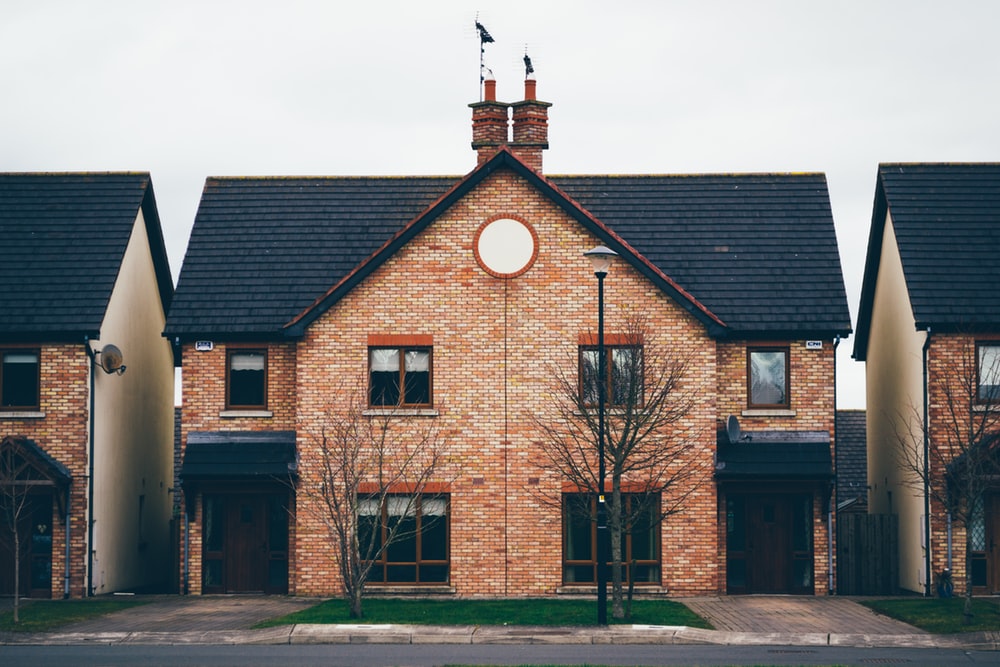 Estate and lettings agent, Barrows and Forrester, which revealed that the nation’s ‘new’ towns have posted a stronger performance when compared to their historic counterparts has analysed property performance over the past year.

The research dove deeper into the current market values and annual growth across 15 of the nation’s most historic cities and towns, which were documented post-1946, and 15 of those are considered to be new.

While we’re a nation built on history, as the celebrations of the last week have proved, the figures show that it’s actually ‘new’ towns and cities that have witnessed the most promising performance from a brick and mortar standpoint.

Spanning across the UK, the average house price has climbed by 9.9% annually. The nation’s historic towns and cities have outperformed the wider national average during this period, up by 10.6% on average. However, with the annual rate of growth at 11.4%, the UK’s new towns have outpaced both the national average and the performance seen across historic locations.

At an average of £293,971, new towns have also become home to higher average house prices when compared to the average of £258,844 which was found across historic towns and cities.

Telford and Harlow rank as the two top-performing new towns, with both seeing phenomenal annual growth of 15.1% in the last year alone. Runcorn has been dubbed the most affordable of the bunch at £178,934, while Hemel Hempstead commands the highest property price tag with homes currently commanding £441,755.

If you would like something a little more classic then Bath tops the table for historic city house price growth which is up 14.3% in the last year. Durham provides the most affordable historic step onto the ladder at £122,818, while Oxford just trumps Bath for the title of least affordable historic market hotspot, with property values averaging £471,179.

James Forrester, managing director of Barrows and Forrester, commented: “Whether you prefer the fresher face of a newer town or city, or the appeal of a more historic market make-up, the vast and varied diversity of the UK property market means there’s a home to suit all tastes, at varying levels of market affordability.

“However, when it comes to overall property market performance, it’s those locations that have been built and developed in the last 76 years that just edge it ahead of their more historic counterparts.”

Forrester concluded: “This makes sense given the fact that building restrictions aren’t as strict as they might be in the likes of Oxford or Bath, with the ability to deliver a greater deal of new-build homes not only leading to a higher average price but also causing prices to increase at a faster pace.”