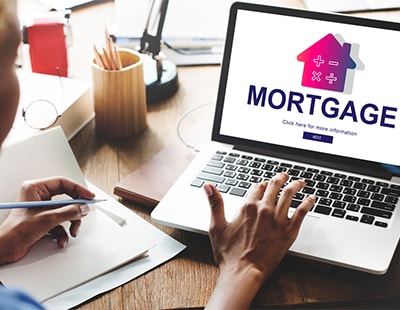 The specialist retirement agency found that 45% of Bower advisers have seen an increase in clients reacting to reductions, which have seen average rates hit an all-time low of 5.36% with some providers offering rates at 3.9%.

Analysis shows a 0.7% drop of average rates in the past year and the number of fixed-rate deals has seen a 60% increase in the past two years.

Advisers believe the rates need to fall further to uphold the momentum in the market, which saw an all-time high of £697 million in lending for the first three months of 2017 – up 77% on the same period last year.

“Existing customers can benefit too but it is vital they get independent advice as any savings from lower rates need to be balanced against potential early redemption charges.”

Some 39% of advisers surveyed said that more rate cuts were necessary, while 67% want more lenders to launch into the market to boost competition.

Bower's national study revealed that 22% of its advisers are reporting a significant rise in the value of customer homes while 55% say property values have increased slightly in the past year. Roughly a quarter of advisers say customers’ average property value has exceeded £400,000.

Rozario added: “Over the past few years, rates have steadily fallen but lifetime mortgage rates are still being compared with mainstream mortgage rates which is a challenge for the industry and advisers.”

One in five older people are considering downsizing but are being...