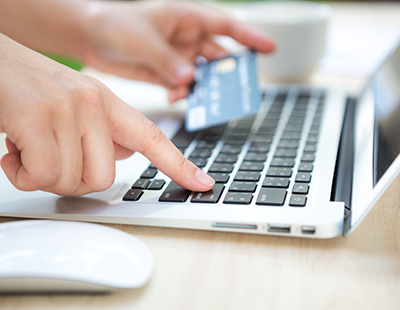 A ‘highly unusual’ spike in mortgage searches and applications was seen in August, which increased its five-year average by a whopping 222%, a fresh report from Twenty7Tec has revealed.

Although a traditionally quiet month for mortgages, August was among the busiest of the year. The volume of European standardised information sheet (ESIS) documents prepared over July and August surpassed the year’s pre-Covid peaks in Q2.

A key driver behind the unprecedented surge was in UK house buyers taking advantage of the stamp duty cut, with mortgage searches for £250,000-£500,000 properties heavily spiked.

The Mortgage Supply & Demand report also discovered first-time buyers were out in full force, with August 14 the busiest day of the year for the demographic seeking mortgages.

James Tucker, chief executive officer at Twenty7Tec, says the results show ‘there is still much to be hopeful about in the market. “The government’s stamp duty cut has clearly ignited demand among first-time buyers. Demand is there.”

“But the government needs to stay vigilant to support the entire market and do their bit to stimulate the supply side as well as demand, so lenders can adjust their risk profiles and lend confidently to these first-time buyers.”

He says without addressing the supply issue, the market will continue to have a mismatch between buyer demand and lenders who want to de-risk their lending.

“Simply put, without a functioning first-time buyer element, the rest of the housing market doesn’t function,” he adds.

Phil Bailey, sales director at Twenty7Tec, comments: “Search volumes for all price brackets were down slightly on July’s performance, but August has massively outperformed expectations for demand. It’s been very interesting to see quite how positive the stamp duty effect has been on the volumes of ESIS documents that are being created.”

“One statistic that stands out is that almost two out of every five mortgage products available now is for buy-to-let. That’s well ahead of long-term averages and means that first-time buyers and remortgagers are having to access a smaller pool of available products, especially in the 90%+ LTV brackets. Lender capacity is front of mind for the whole market now.”

A mortgage advisor is urging prospective buyers to act now before...

Sales of holiday homes near the coast have surged over the...

Just Mortgages has achieved its best-ever month for both applications and...