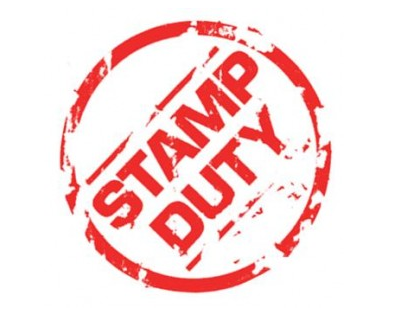 In July 2020 the stamp duty holiday was kickstarted by chancellor Rishi Sunak. It gave first-time buyers and home movers up and down the UK a helping hand with their property purchases.

GetAgent, the market estate agency comparison website, analysed house price growth across the nation before the stamp duty holiday was introduced until September 2021.

With the help of the latest house price index that the government released, GetAgent provides a holistic view of the market.

The research concludes that the average homebuyer in England is now £37,156 worse off as a direct result of the stamp duty holiday. This is because the average house price is increasing by 14.8% in England since the popular property tax discount was introduced.

The research shows that across the North West of England, house prices have reached the highest heights due to the stamp duty holiday.

The North West was the region with the second-highest prices as these hit 17.8% and the East Midlands followed only slightly behind with an increase of 16.5%.

In contrast, although London is known for being an expensive location it is the only region that did not have double-digit house price growth. Across the capital prices of properties only grew by 5.7% between June 2020 and September 2021.

House prices that experienced the largest percentage increases in property values were mostly located in Melton 34.5%. Prices in this area hit 34.5%, West Devon reached 26.9%, and Hartlepool increased by £26.6%.

Founder and chief executive officer of GetAgent.co.uk, Colby Short, concludes: “Reviewing the results of yet another demand focussed government initiative is the property market equivalent of Groundhog Day.”

“Their failure to address supply while dangling a cost-saving carrot in front of homebuyers inevitably, and quite ironically, does a lot more harm than good when it comes to the hot topic of property affordability.”

“Many will be wondering whether it was really worth it? The industry is still struggling to clear the huge backlog of transactions which has caused lengthy delays to transaction times. To run salt in the wound, those now entering the market are facing a considerably tougher task as a result of the astronomic levels of house price growth seen since summer of last year.”

“Of course, for those already on the ladder this high rate of house price growth will be warmly welcomed and current market conditions are ideal for those thinking about selling their home.”