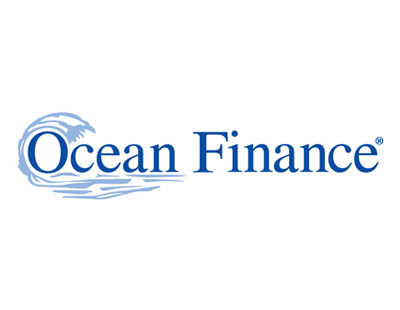 The interest-only time bomb is set to explode as almost three-quarters of affected borrowers fear they may not be able to repay their loan.

Some 69% of borrowers with interest-only mortgages don't have a repayment policy in place, according to new research from mortgage broker Ocean Finance.

The time bomb is ticking louder with more than four out of 10 interest-only borrowers saying their term ends within five years, upping the pressure on their finances.

And 31% predict that they will need to sell their home to pay off their mortgage when it matures.

The research also showed that one in five believe they weren’t given adequate mortgage advice.

Gareth Shilton, Ocean’s spokesperson, said: “Interest-only has become a time-bomb because so many people took out the products to cut the cost of their mortgage, with no view of how they would repay the capital element.

"Borrowers who have an interest-only mortgage with no repayment plan need to take action."

Shilton added: "It’s advisable to seek advice on whether they can overpay on their current interest-only deal, switch to a repayment mortgage, or use an ISA or pension to settle the capital payment."

Interest-only mortgages became popular in the 1990s as a way for consumers to afford homes at a time when property prices were soaring.

Lenders often agreed interest-only loans without confirming borrowers could repay the capital owing at the end of the mortgage. By the end of 2012 most lenders stopped offering interest-only deals after tightening their lending rules.

The research shows that just over a fifth of borrowers with interest-only mortgages don’t feel they were given adequate advice about repaying the capital portion of the loan when they took out their mortgage.

Shilton added: "While there is a place for interest-only mortgages, it is a specialised product that suits a small number of borrowers, rather than being the mass market product it became in the 1990s."

Two thirds of potential homebuyers have been left in the dark...

According to the latest data from mortgage technology provider, Mortgage Brain,...

A recent change in mortgage rules that required lenders to check...