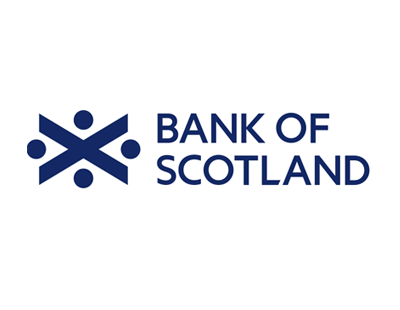 The Bank of Scotland attracted more complaints than any other mortgage lender in the first half of the year, just as it did in 2014.

New figures from the Financial Ombudsman Service showed Bank of Scotland attracted 897 mortgage complaints, although that was a 15% fall on the same period last year.

The Ombudsman upheld 32% of the complaints in favour of the customer.

Santander was the second worst offender with 708 complaints, a drop of 6% on last year. Of these complaints, 38% were upheld.

Legal & General, Barclays and Nationwide also figured in the top five most complained about mortgage lenders.

There were more than 6,000 complaints about mortgages in the first half of 2015.

More than half related to payment protection insurance, although this marked a 10% fall year-on-year.

A surge in complaints about packaged bank accounts, driven by claims compensation companies, pushed up the total number of complaints.

Chief ombudsman Caroline Wayman sasaidys: “Nobody wants ’another PPI’. This is why we’re working closely with businesses, claims companies and their regulators, to make sure PPI is sorted as fairly and as quickly as possible for everyone involved – and that lessons are learned to prevent anything like this happening again.

“If we can all achieve this, then the next seven years should be a different story."

Metro Bank has announced that from April 5 it will expand...

Lloyds Bank has launched an online remortgage service in a bid...