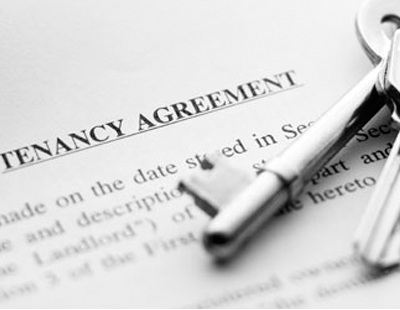 Three-bedroom properties have seen the fastest growth for rents after rising 4.6% in the last year.

London computer hotspots like Windsor and Maidenhead posted the UK's most dramatic growth at more than 20%.

UK rents for all type of properties rose by 3.3% in last year to an average of £1,281 a month but the pace of growth is easing, according to the first results of the new Landbay Rental Index, powered by MIAC.

John Goodall, co-founder of Landbay said: “Rents for three-bedroom family homes are racing ahead of the rest of the market at the moment.

“This trend is particularly strong in commuter hotspots outside of London, with 12 of the 20 areas with the fastest growing three-bedroom rents within an easy commute of the capital."

Goodall added: “The jobs market is firing on all cylinders at the moment, and it looks like professionals with families are relocating to where the best paying jobs are.

Goodall said that for investors in the private rental sector, family homes in the South East are an attractive proposition.

“As well as performing well now, rents for three-bedroom homes saw the smallest falls when rents dipped in 2013.

“The challenge for investors looking to benefit is finding suitable properties for professionals at a cost that produces a good yield.”