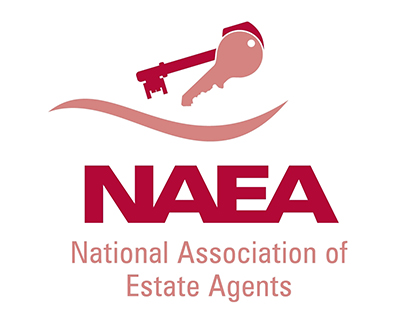 The supply of available housing has plunged to a new low while demand from buyers has surged in recent weeks.

Housing supply is now at its lowest level in 14 years, according to the National Association of Estate Agents (NAEA) January housing market report.

At the same time, a “swarm” of landlords looking to beat the buy-to-let stamp duty surcharge has driven up demand by a fifth since December.

In contrast, demand for housing soared in January, with an average 453 house hunters registered per branch.

That is the highest recorded since July 2015 and a rise of 21% from December, when there were just 374 registered.

Rising demand reflects increased activity from landlords pushing to complete sales ahead of the upcoming buy-to-let surcharge, which comes into effect on 1 April.

Some 72% of estate agents reported an increase in interest from landlords, up from 44% in December.

The figures also show that 29% of total sales made in January were to first-time buyers, up five percentage points from December 2015.

NAEA managing director Mark Hayward said: “Landlords are trying to complete on sales ahead of the changes to stamp duty on additional homes in April.

“It continues to be a sellers’ market as demand outstrips supply.”