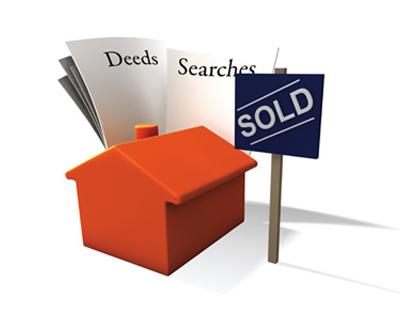 Almost three out of 10 property purchases have fallen through in the past five years, largely due to conveyancers holding up the process.

Tens of thousands of property purchases fall through between offer and exchange of contracts each year, as the average time it takes for property lawyers to progress to this stage nears three months, according to research by new conveyancing provider LV+ Legal Services.

In 48% of cases, conveyancers were blamed for taking too long to exchange contracts.

It means that more than 96,000 sales collapsed last year as a result of poor conveyancing services.

Of these, 21% of buyers were gazumped and 15% had the vendors pull out at the last minute.

The most common complaints from homebuyers who were unimpressed with their conveyancer included poor communication and slow and ineffective service.

Those who usually conveyancer recommended by their estate agent pay £400 more on average, and are less likely to be happy with the service.

Martin Milliner, claims director of LV= General Insurance, said: “It’s clear that in many instances the conveyancing industry isn’t working for consumers and those who simply take their estate agent’s recommendation are most likely to pay the price.”