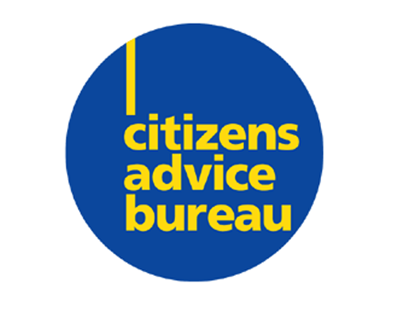 Bank customers are at risk of paying an extra £400 if they chose not to remortgage after their fixed term deal expires, Citizens Advice has warned. The advice provider said lack of research will cost millions of borrowers hundreds of pounds.

The charity said that homeowners will face an average ‘loyalty penalty’ after being placed on their bank’s standard variable rate (SVR) at the end of a two-year fixed term mortgage deal. They determined that roughly 1.2 million people would be better off switching to a new deal, as opposed to one in 10 paying an extra £1,000 a year by staying on the SVR. First-time buyers, who usually have more time left on their mortgage and, in turn, more debt, will have to pay an extra £1,359 a year once their two-year fixed deal ends.

Chief Executive of Citizens Advice, Gillian Guy, said: “Our research shows that many who choose fixed rate mortgage deals face steep price hikes once they expire, but two-thirds of borrowers say their lender has never told them they could save money by switching.”

“Lenders must be more upfront and provide their customers with clear information about what could happen to the cost of their loan once the fixed term period ends.”

Older and poorer mortgage holders are more likely to be victims of the loyalty penalty. Citizens Advice compared the interest rates of the UK’s six largest mortgage providers to reveal how much a typical SVR customer could save by switching to each provider’s cheapest fixed term offer. Their findings conclude that 83% of people would be better off if they switched to a new deal.

They also discovered that 51% of people on expired fixed term mortgages wrongly believe that they pay the same or less than newer customers, meaning the awareness of the issue is low.

The charity advises the Financial Conduct Authority (FCA) to act swiftly and make all lenders provide clear information to new and existing customers about what could potentially happen should they roll onto a SVR. They say that the FCA should consider changing the name of the rate to aid customers in understanding the nature of the contract.

Ishaan Malhi, CEO and Founder of online mortgage broker, Trussle, added: “While most mortgage borrowers understand that they need to consider switching when their initial fixed period comes to an end, so many are failing to do so.”

“Our research found that there are a number of causes of this inertia, which the industry could address collectively. This is why we’re also calling for industry action in the shape of a Mortgage Switch Guarantee, mirroring the consumer benefits recently implemented in the energy and current account markets.”

“Looking at the report, we agree that lenders need to nudge their customers into action more often and that there needs to be greater standardisation of the way that rates are advertised so that consumers an easily compare. It seems utterly counter-intuitive that a market should punish its customers for loyalty and it’s clear that something needs to change.”

The Financial Conduct Authority says that, although most borrowers receive suitable...