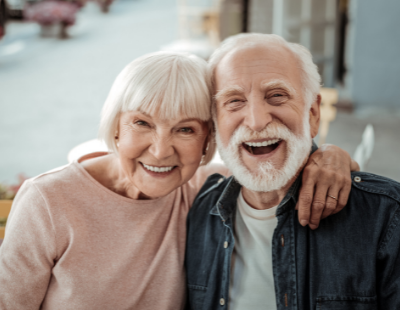 A new study from equity release lender more2life has uncovered the UK regions where using equity release to fund a house purchase is most common, with South West England, South East England and London accounting for nearly half (46%) of all cases. This was a massive difference in comparison to North East England, North West England and Yorkshire, which saw three times fewer cases (15% of the UK total). more2life collated data for their study across the period of 1 January 2020 to 10 August 2021.

Where is equity release used the most?

Using equity release for property purchase was most popular in the South East, accounting for 23% of all instances, followed by the South West (16%). The least popular areas for house purchases through equity release proved to be North East England (2%), followed by Wales (2%) and Scotland (5%) – which could be due to cheaper house prices.

According to the study, the South West (29%), East Midlands (29%), Scotland (28%) and the East (27%) also boasted higher LTV’s than the UK Average (26%) – possibly indicating that in some areas with bullish property markets, over-55s may need more help than others.

Dave Harris, chief executive officer at more2life, comments: “While the stamp duty holiday has come to a close, today’s figures highlight the important role equity release has played in helping people find their forever home. This is never easy – especially if you need to find a property that has been adapted or can be in future - but equity release can provide the boost that people need in order to achieve this.”

Harris continues: “Although higher house prices in London, the South West and the South East have seen more customers in these regions choosing this option, we have seen the benefits right across the country. For some, it means finding their dream property while for others it means moving closer to family or amenities that support what they want to do in retirement.”