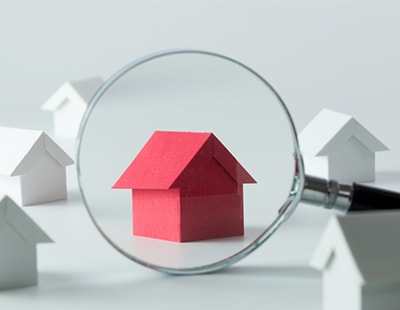 Activity in the housing market continued to increase in March, with Legal & General seeing a record number of searches after volumes jumped by 17% compared to the previous month.

However, while activity volumes reached new heights, data from L&G’s SmartrCriteria searches showed an increase in searches for borrowers with financial complications, such as credit impairments, furloughed income, or multi-stream income.

These searches increased by over 40% between February and March while searches for borrowers with outstanding missed payments (unsatisfied defaults) also jumped by 28%.

Demand for furlough-friendly mortgages remained high and, despite overall volumes having dipped by just over 9%, this was advisers’ second most searched criteria point in March.

In addition, searches for applicants with a second job increased by 51% last month, a further indication of financial strain on customers.

SmartrCriteria was launched by Legal & General in 2019 and has over 8000 registered advisers – around a third of the intermediary market. The service is free to use, regardless of whether an adviser is a Club member or not.

Clare Beardmore, head of mortgage transformation and operations at L&G, comments: “While it is clear that various government incentives are driving many to push ahead with their homeownership plans, the rising number of searches for lenders who will accept applicants with credit impairments and multiple income streams shows that the economic impact of the crisis continues to be felt by many.”

“While activity in the housing market may be high, advisers are increasingly needing powerful tools to help them progress complex cases. Our sourcing technology continues to be an ally to intermediaries, helping them match clients with lenders no matter their borrowing needs.”

She concludes: “We remain committed to introducing further improvements to the proposition and look forward to delivering additional product enhancements to help intermediaries through this current busy period and beyond.”

Mortgage Advice Bureau (MAB) has partnered with Legal & General and...

Thousands miss out on finding a better mortgage by not speaking to an adviser ...

Thousands of borrowers could be missing out on a better mortgage...

Mortgage market levels out as adviser search activity surges in May ...