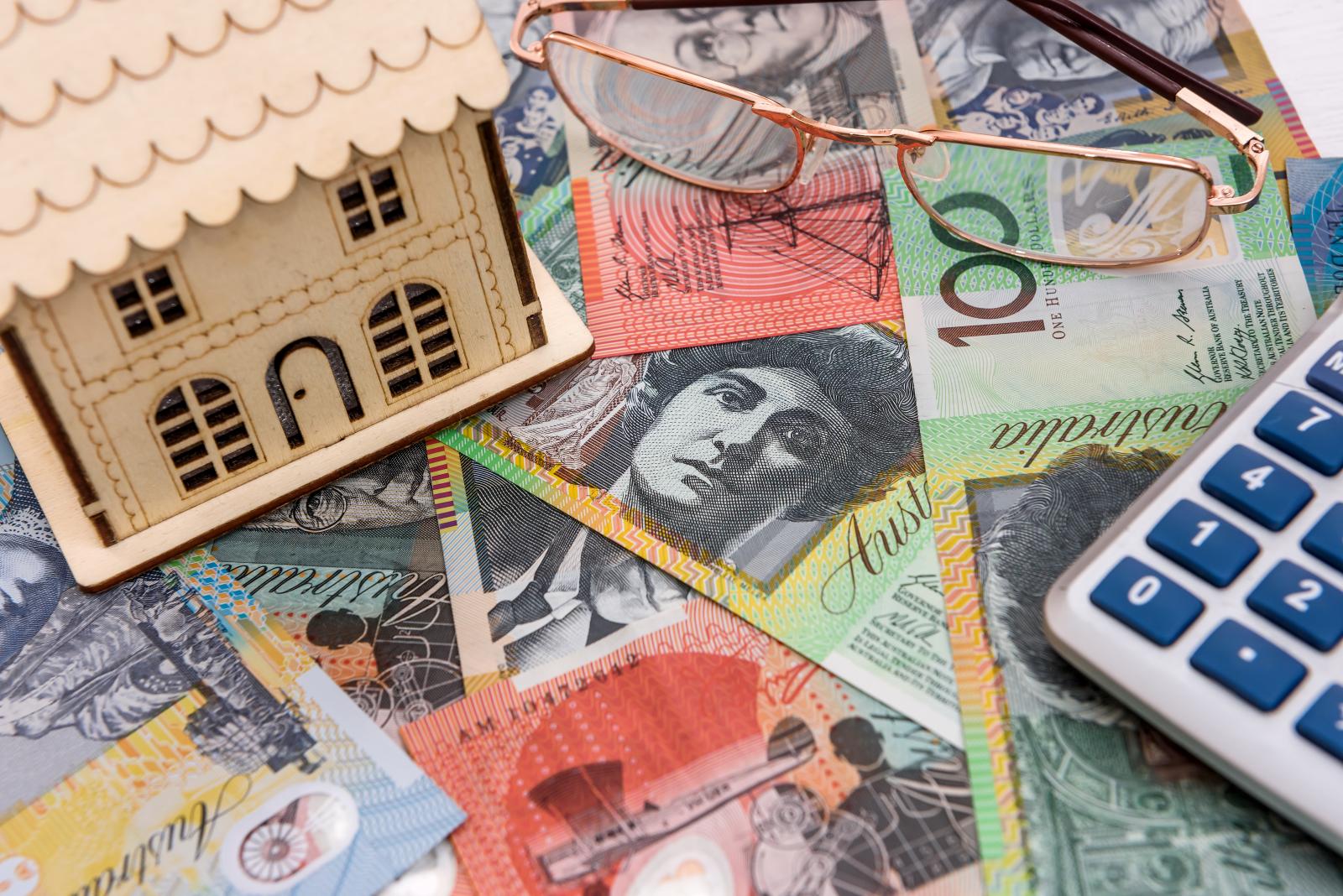 A portion of the market activity accounted for by foreign buyers has been in a slow decline since 2018, Credas Technologies, the leading anti-money laundering checks provider revealed, with non-British applicants accounting for just 36% of all checks carried out in 2021.

The internal data from Credas not only provides invaluable insight on the industry from an AML compliance standpoint since they are regarded as the leading body for AML compliance within the property industry, but it also offers additional market insight, such as the nationality of those on the lookout to purchase a property in the UK.

AML checks hit a record high during the first quarter of this year, as previous research from Credas depicted, and their most recent data also shows how this balance of domestic and foreign buyers has evolved.

Thus far, in 2022 (Jan-May) the latest figures show that foreign buyers have accounted for just 38% of all AML checks.

This suggests that the balance between domestic and foreign buyers could see a return to the UK property market, having consistently tipped firmly in favour of domestic buyers in recent years.

Looking at the figures recorded in 2021, just 36% of all AML checks performed were on foreign buyers – this was by far the lowest proportion since 2018 when Creda’s records began.

At the same time, the number of foreign buyers being approved during the AML compliance process has also seen a decline. Last year, non-British applicants accounted for 35% of all those being approved, down from 50% the previous year (2020) and 54% the two years prior to that.

While foreign buyers accounted for 62% of the total applicants to have been flagged for AML compliance issues in 2021, this too was the lowest proportion of all flagged applicants seen since 2018.

Tim Barnett, chief executive officer of Credas Technologies commented: “The proportion of AML compliance checks attributed to non-British applicants hit a record low in 2021, but the latest data suggest that this trend could be starting to reverse in 2022.”

Barnett also explained that a combination of Brexit and the more recent pandemic travel restrictions would have stifled market activity from foreign nationals. However, he stated that this decline is down to an overall increased level of AML compliance rather than a decline in foreign demand per se.

“This suggests that where international buyers were previously a far greater focus for the industry when it came to ensuring AML compliance, we’ve since started to take a more all-encompassing approach. While the data shows that non-British applicants are far more likely to be flagged when checked, it’s reassuring to see that these checks are being carried out across the board.”

Barnett concluded: “This is undoubtedly a result of advancements in AML technology and today, we’ve streamlined this process to less than a minute. In doing so, we’ve enabled the industry to be as diligent when it comes to domestic AML compliance as they have been traditionally with those from outside of Britain.”

On The Loose! The impact of a rogue tenant on letting agents ...

Some 74% of people do not trust property documentation to be...