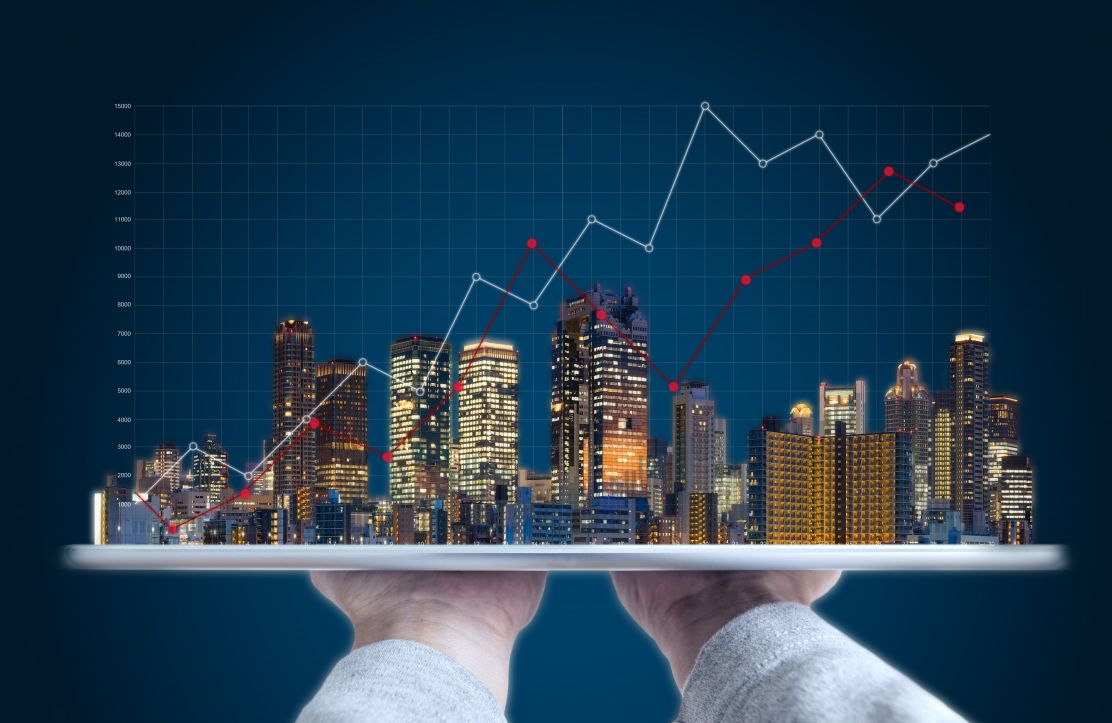 In the last decade, the property market across England and Wales has witnessed £2.7 trillion added in value, a 67% increase since 2011.

This has been revealed by property developer Stripe Property Group which has analysed data on the number of households across the nation, hot off the press from the latest census, cross-referencing the data with house price data, to find the current value of the market and how this has changed since the last census in 2011.

Managing director of Stripe Property Group, James Forrester, commented: “As the results of last year’s census start to come to light, we’re able to get a really concrete view of just how the housing market has changed over the last decade.”

“Not only are there now considerably more households than there were ten years ago, but the value of these homes has also increased substantially. As a result, the current value of the housing market today is quite mind-boggling and, in some areas, this total market value has more than doubled in just 10 years.”

Forrester concluded: “This growth is testament to the strength of the housing market and the safety of investing in bricks and mortar at all levels and it will be fascinating to see where we stand in another 10 years’ time.”

A quick recap of the property market

Fast forward a decade later, and there are now 1.4 million more households across England and Wales worth an average of £271,501.

As a result, the total estimated value of the nation’s real estate market rests at a staggering £6.7 trillion, having increased by 67% in the last ten years – an increase of £2.7 trillion.

A breakdown by region

Top of the ranks, of course, is London, where the current market value is concerned. The capital’s housing stock is worth £1.7 trillion in the current market and has also seen the most drastic monetary increase in the last decade, going up by £775 billion since 2011.

The East of England has seen the largest percentage increase in total market values, climbing 82% in the last decade to £837.1 billion.

At a local authority level, Buckinghamshire sits top of the property market table where the total value is concerned, with the housing market worth £94.6 billion today.

Waltham Forest sits top in terms of the largest percentage increase, where the total value of the market has been augmented by 130% in the last decade.

Estate and lettings agent, Barrows and Forrester, which revealed that the...

Property developer, StripeHomes, announced that in the last year the value...

Property maintenance remains a vital part of the rental sector as...