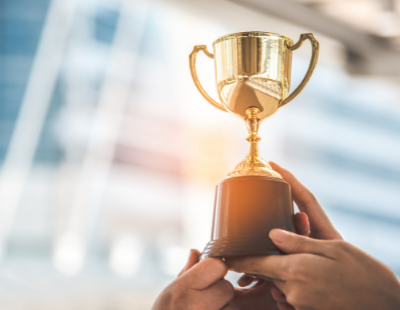 After the phenomenal win, England was crowned UEFA Women’s EURO 2022 champions after the 31-game tournament came to an end with the hosts defeating Germany 2-1 after extra time in the Wembley Stadium final.

This was not only a monumental moment of victory but also a historic event since it was the first Women’s EURO final to be staged at Wembley. However, the reality behind the sport looks much different.

A recent study by Stipendium has disclosed just how a poor rate of pay within domestic women’s football means they can only qualify for a mortgage in a third of UK areas – while their male counterparts are outperforming them, even as far down as League 2.

The run of play

On average a player in the Women’s Super League (WSL) takes home a weekly income of £904 or £47,000 a year. At a mortgage loan to income ratio of four times salary, this results in them being able to secure a mortgage to the tune of £188,000.

To be able to purchase an average home in the UK, a mortgage of £240,972 is required once a 15% deposit of £42,525 has been placed. Disappointingly, this means that the average WSL player is some £53,000 short with their mortgage eligibility.

In fact, the average WLS player earns just enough per year to buy a home in only 33% of areas, based on the current average house price across every local authority in the UK.

Christina Melling, chief executive officer of Stipendium, commented: “To think anyone could reach the very top tier as a professional sports person and still struggle to afford a home in the UK says as much about the state of the UK property market as it does about the inequality of pay within women’s sports.”

Melling concluded: “There are, of course, many people across many professions within the UK who are struggling to overcome the sky-high cost of buying a home. But when you consider the average female footballer in the topflight earns substantially less than the average male in the fourth tier, it really does rub salt in the wound.”

In contrast to the women’s topflight, a Premier League player can secure a mortgage in 100% of UK areas with ease since the average annual Premier League salary comes in at £3.12 million – 6,538% higher than the WLS.

The average Championship player has no difficulty with this either, and it’s easy to see why with an average annual income of £954,200.

Although the average player in League 1 and League 2 earn considerably less at £109,200 per year and £72,800 per year respectively, they still earn substantially more than the average WSL player.

The average League 1 player earn enough to be eligible for a mortgage in 93% of UK authorities, based on this average annual income, with the average League 2 player able to purchase in 69%.

A Euro 2016 football predictor for intermediaries has been launched by Furness...

Tottenham Hotspur may have missed out on the Premier League title...

Chelsea continue to top the Property Premier League despite a recent drop in...