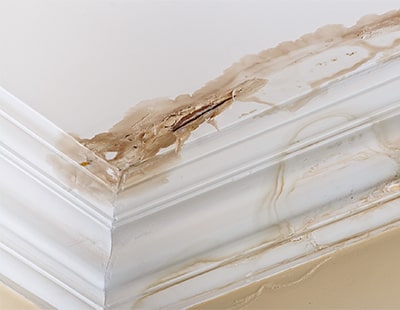 A snag is a slight issue or defect in a property that occurs once building work has been completed. A broken, unfinished, or damaged part of the property would be referred to as a snagging issue.

By analysing the number of snags using BuildScan data and house price data from the UK House Price Index, Warwick Estates was able to analyse snagging issues across UK homes.

The research shows that so far this year the number of snagging issues across new homes exceeds around one million.

Where in England has the most snagging issues?

Although purchasing a new build home may lead a buyer into thinking it is immaculate, Warwick Estates uncovered that snagging issues are common in the new-build sector.

The research shows that on average new build homes come with 157 snagging issues. With a total of 10,743 new homes already sold across England this year, approximately 1.6 million snagging issues must be resolved by new homeowners.

According to the research, the South East of England reported the highest number of snagging issues. In total a staggering 2,033 new-build sales experienced problems, meaning there was an estimated 319,207 property defects in total.

Bethan Griffiths, the Chief Executive Officer of Warwick Estates concludes: “An average snagging list of 157 defects may sound unbelievable but that really is the extent of the issues found by many new-build homebuyers and these can range from very minor aesthetic issues, to far more serious problems such as structural issues."

"But it’s unfair to say that housebuilders are purposely cutting corners and actually, the issue is the sheer demand for new housing and the incredible speed at which they are expected to deliver it to the market.”

Revealed – the most popular property features and property types ...

A businessman who masterminded one of the UK’s biggest mortgage scams...